What does Pusa (Bodhisattva) Mean?

The Chinese word pusa is an abbreviated transliteration of the Sanskrit word bodhisattva. The complete transliteration should be putisadou. “Bodhi” means “awakened” or “enlightened” and “sattva “ means “sentient being refers to any form of life that can feel love and other emotions, mainly animals. Bodhisattvas are enlightened sentient beings who are aware of all sentient beings’ sufferings, feel sympathy for others’ plight, and act to succor them. Therefore, we often speak of a person who is altruistic and helps those in difficulties as “having the heart of a bodhisattva.” 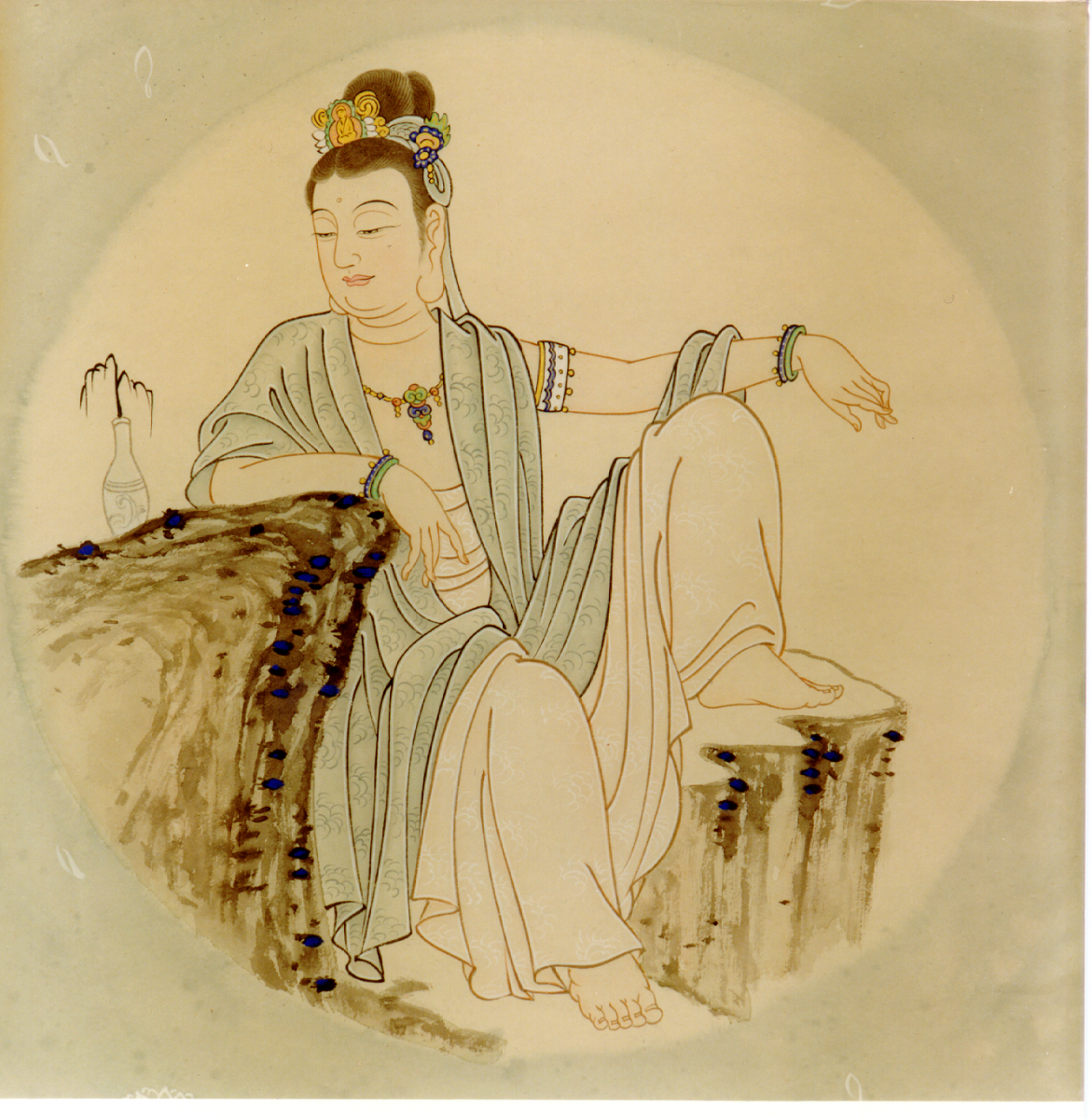